Russia showcased on Friday its naval military might in the Black Sea.On the same day in the Rostov region of Russia, which borders Ukraine, Russian artillery units practiced firing, reloading, and firing again modern-appearing weapons. And earlier this week in Belarus, whose southern border is less than 50 miles from Kiev, Ukraines capitol, Russian and Belarusian troops rehearsed tactics displaying how well-uniformed and well-equiped they are for combat. The footage, provided by the Russian Defense Ministry, offers the world visual evidence of what military experts have been seeing: the caliber of Russias military, in recent years, has been rising. Under Russian President Vladimir Putin the countrys military spending since 2006 has been increasing substantially, especially after 2008, a year that was a turning point for Tussias military. A war over disputed territories in the republic of Georgia exposed how much of Russia’s military technology was out of date. Now Russias military has fewer conscripts, and around 400,000 well-trained, well-supplied volunteer soldiers.Russias been spending big on advanced technologies, bolstering its air capabilities, acquiring more than 1,000 new aircraft.Its ground forces are also now equipped with upgraded technology. Despite receiving billions of dollars in modern U.S. military equipment, Ukraine if its invaded by Russia will be out-flown, out-tanked and out-gunned.

China Warns Kevin McCarthy Not to Travel to Taiwan

China Warns Kevin McCarthy Not to Travel to Taiwan

Last chance to reserve a Samsung Galaxy S23 and save $100 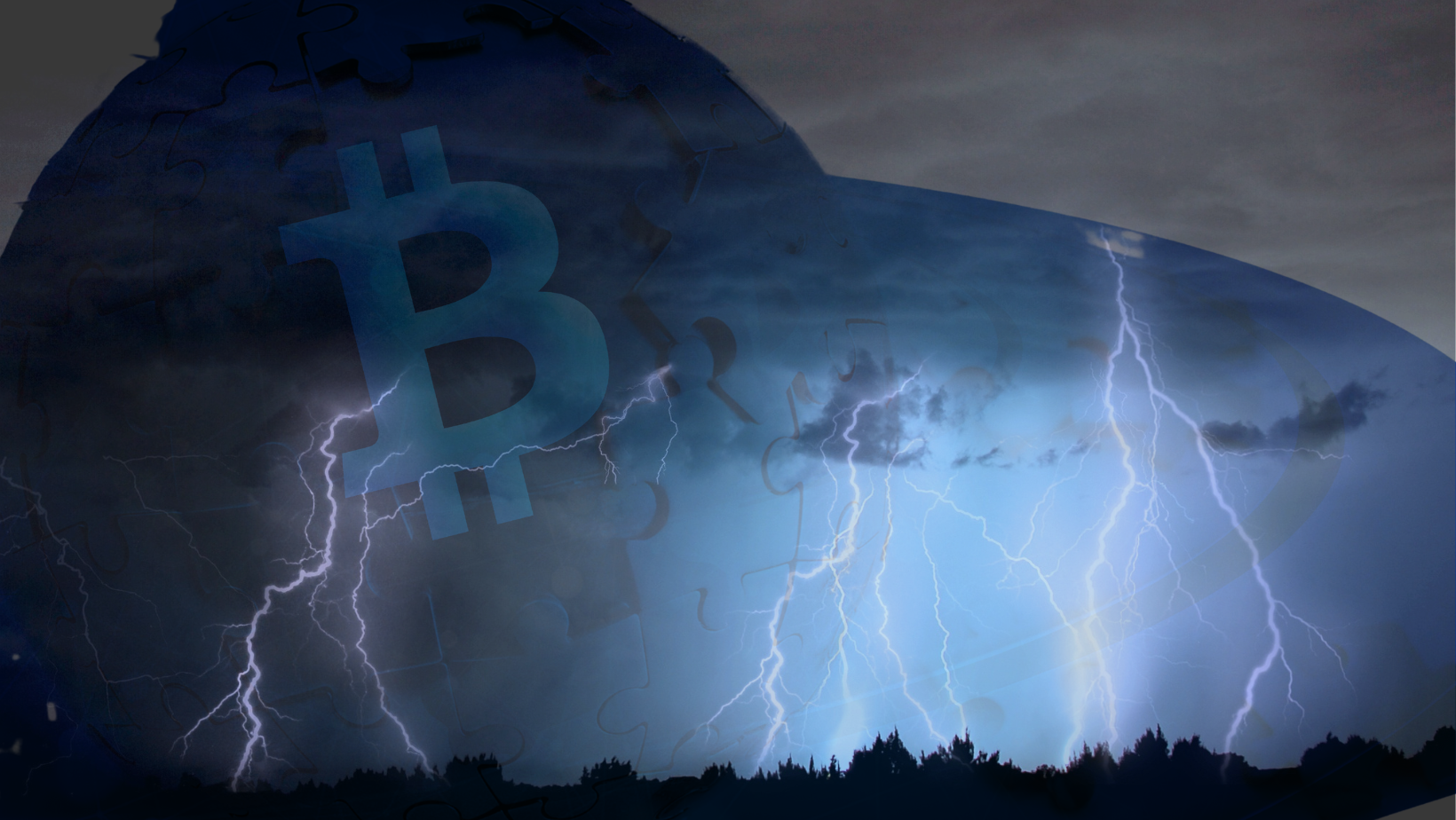 A crypto regulatory storm front is coming in 2023. Are we ready for it? 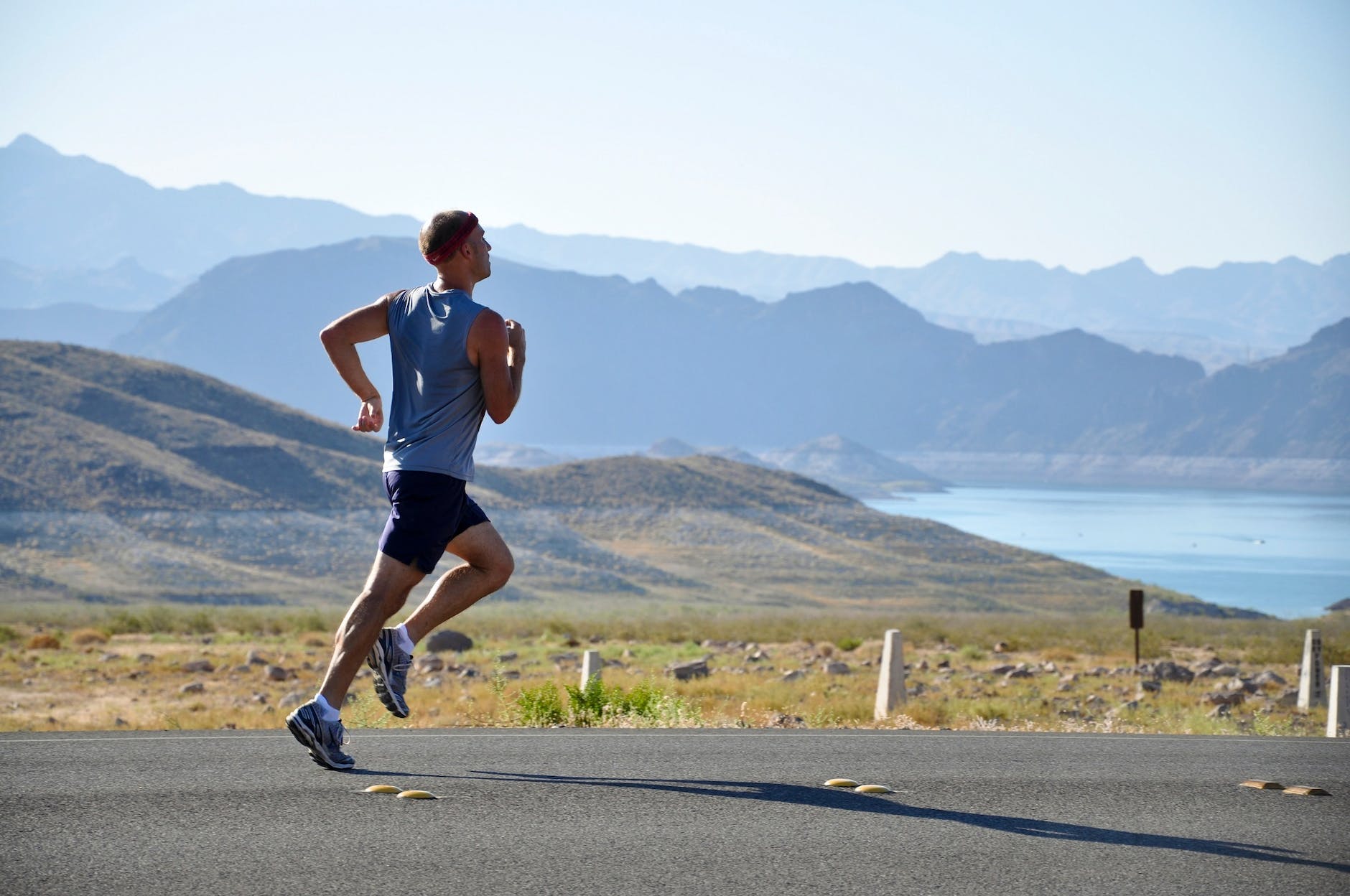 7 Running Apps To Help You Achieve Your Fitness Goals